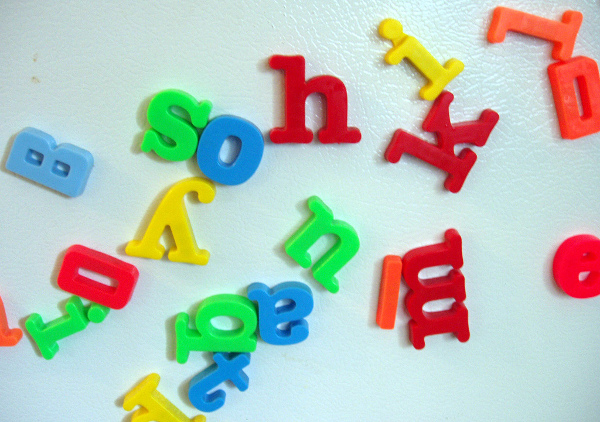 Your little brother Al is learning to say the alphabet, but he is not very good at it yet. In particular, he often forgets some of the letters. When he’s practicing by himself it’s hard for him to tell whether he’s forgotten any letters, so he asks for your help. Your job is to listen to him recite the alphabet, and then tell him which letters he missed. This is somewhat complicated by the fact that Al doesn’t always say the letters in the right order; sometimes he even repeats letters he has already said before.

The input consists of a single line of lowercase English letters recited by Al. There is at least $1$ letter and at most $52$.

Output a single line containing all the letters Al missed, in alphabetical order. If Al didn’t miss any, then output Good job!

Please log in to submit a solution to this problem